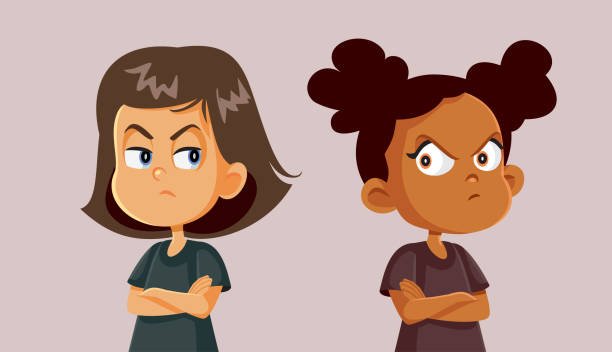 out all evil & negative forces

assigned by your enemies

For the director of music. A psalm of David. A song.

May God rise up and scatter our enemies.
May they turn and run away from him.

2 As wind blows smoke away,
so may God blow them away.
As fire melts wax,
so may he destroy sinful people.

3 But may those who do what is right be glad
and filled with joy when they are with him.
May they be happy and joyful.

4 Sing to God. Sing praise to his name.
Lift up a song to the One who rides on the clouds.
His name is the Lord.
Be glad when you are with him.

5 God is in his holy temple.
He is a father to those whose fathers have died.
He takes care of women whose husbands have died.

6 God gives lonely people a family.
He sets prisoners free, and they go out singing.
But those who refuse to obey him
live in a land that is baked by the sun.

7 God, you led your people out.
You marched through a dry and empty land.
Selah

9 God, you gave us plenty of rain.
You renewed your worn-out land.

10 God, your people settled in it.
From all of your riches, you provided for those who were poor.

11 The Lord gave a message.
Many people made it widely known.

12 They said, “Kings and armies are running away.
In the camps, Israel’s soldiers are dividing up
the things they have taken from their enemies.

13 Even while the soldiers sleep near the campfires,
God wins the battle for them.
He gives the enemy’s silver and gold
to Israel, his dove.”

14 The Mighty One has scattered the kings around the land.
It was like snow falling on Mount Zalmon.

16 You rocky mountains are jealous of Mount Zion, aren’t you?
That’s where God chooses to rule.
That’s where the Lord himself will live forever.

18 When he went up to his place on high,
he led a line of prisoners.
He received gifts from people,
even from those who refused to obey him.
The Lord God went up to live on Mount Zion.

20 Our God is a God who saves.
He is the King and the Lord. He saves us from death.

21 God will certainly smash the heads of his enemies.
He will break the hairy heads of those who keep on sinning.

22 The Lord says, “I will bring your enemies from Bashan.
I will bring them up from the bottom of the sea.

23 Then your feet can wade in their blood.
The tongues of your dogs can lick up all the blood they want.”

24 God, those who worship you come marching into view.
My God and King, those who follow you have entered the sacred tent.

25 The singers are walking in front.
Next come those who play the music.
Young women playing tambourines are with them.

26 The leaders sing, “Praise God among all those who worship him.
Praise the Lord in the community of Israel.”

27 The little tribe of Benjamin leads the worshipers.
Next comes the great crowd of Judah’s princes.
Then come the princes of Zebulun and the princes of Naphtali.

28 God, show us your power.
Show us your strength.
God, do as you have done before.

29 Do it from your temple at Jerusalem,
where kings will bring you gifts.

30 Give a strong warning to Egypt, that beast among the tall grass.
Warn the leaders of the nations, who are like bulls among the calves.
May they bow down before you with gifts of silver.
Scatter the nations who like to make war.

31 Messengers will come from Egypt.
The people of Cush will be quick to bring gifts to you.

32 Sing to God, you kingdoms of the earth.
Sing praise to the Lord.
Selah

33 He rides in the age-old skies above.
He thunders with his mighty voice.

35 How wonderful is God in his holy place!
The God of Israel gives power and strength to his people.
Give praise to God!